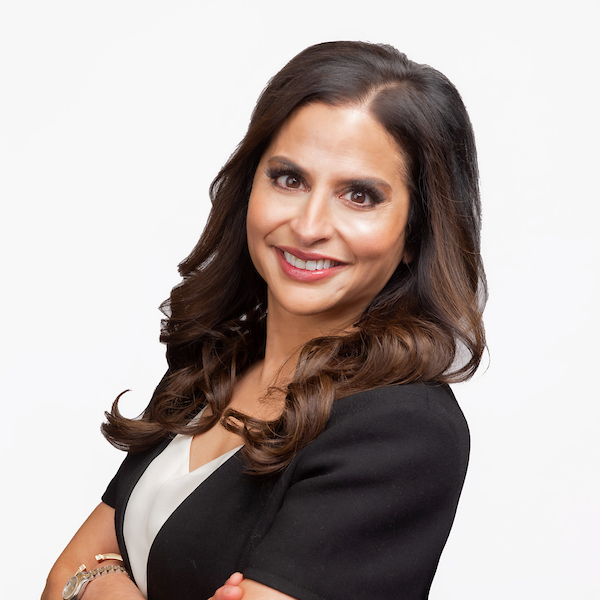 Anita Kawatra most recently was Chief Corporate Affairs Officer at nference, the health technology company. Previously, she was a founding executive of Inheris Biopharma and held senior management positions at Elan Pharmaceuticals, Prothena Biosciences, Merck & Co., and the International AIDS Vaccine Initiative. Prior to her work in biopharmaceuticals, she served in the administrations of New York City Mayor David Dinkins and New York Governor Mario Cuomo. Anita is a board member of the New York City Health and Hospitals Corporation, the largest public health system in the U.S. She is also on the boards of Sanctuary for Families and GrowNYC. In 2020, she was named among the 100 most influential Asian Americans in New York politics and policy. For 10 years, she served as an adjunct professor at New York University. She holds a master’s degree from Columbia University and a bachelor’s degree from Yale University.