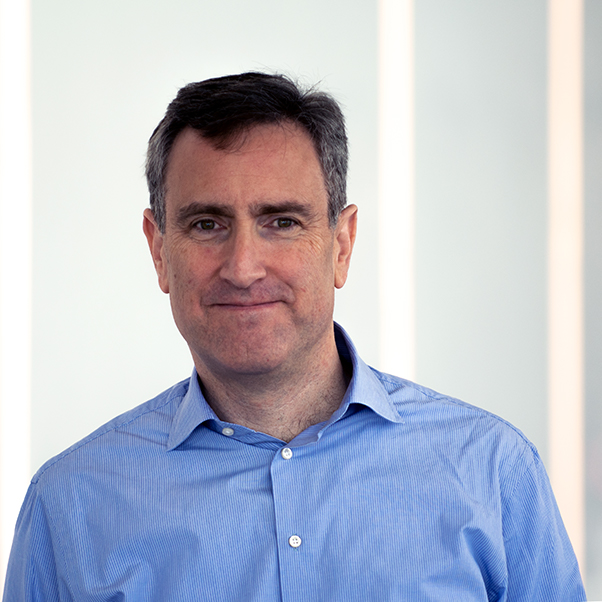 Brett joined Kallyope in January 2019 as Chief Medical Officer. He most recently was Vice President, Translational Research and Early Clinical Development at Takeda Pharmaceuticals, responsible for managing the clinical development of compounds for gastrointestinal diseases through proof of concept. Brett previously spent 11 years at Merck working in both early and late clinical development roles in multiple therapeutic areas. In his most recent role at Merck, he was the Product Development Team Leader for the ertugliflozin program, advancing the lead molecule and two fixed dose combinations through the Phase 3 program that led to approvals in the U.S., E.U., Canada and other markets. Prior to that, Bett was responsible for early clinical development for the diabetes therapeutic area and led numerous programs in the neuroscience and cardiovascular therapeutic areas. Before joining Merck, Brett was Assistant Professor at Columbia University’s College of Physicians & Surgeons where he his laboratory elucidated novel mechanisms underlying axonal degenerative diseases. He completed his residency in Anatomic Pathology at New York Presbyterian Hospital/Cornell. He received his M.D. and Ph.D. degrees from NYU School of Medicine and a B.A. in Philosophy from Yale.