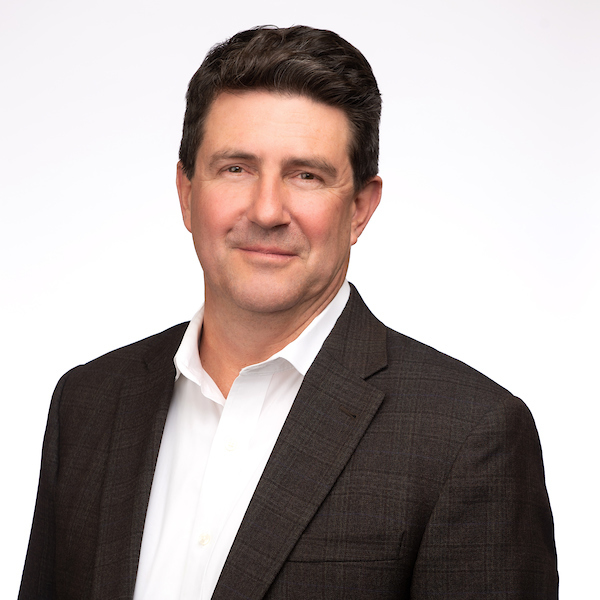 George Shiebler most recently was senior vice president and general counsel of nference, the health technology company. Previously, he was a founding executive and general counsel at Inheris Biopharma, and general counsel and chief of staff for G&W Laboratories. George has significant experience in structuring and negotiating complex business transactions and deep expertise in pharmaceutical industry regulation. He spent 23 years at Merck & Co., where he served as vice president and assistant general counsel and led the worldwide transaction and licensing practice. At Merck, he oversaw numerous significant deals, including the acquisition of Schering Plough and other multi-billion dollar public and private mergers and acquisitions, multinational joint ventures, and venture investments in startups. He holds a JD from the University of Georgia School of Law, where he was a member of the Law Review, and a bachelor’s degree from the University of Virginia.