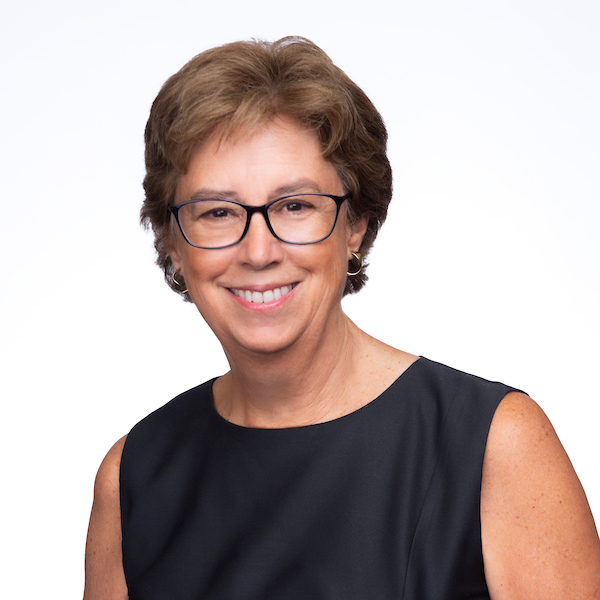 Nancy is the founding Chief Executive Officer of Kallyope, having served in this position since its launch in November 2016 through September 2021.  She remains on the BoD and is Chair, R&D, working closely with the current CEO to oversee the research and development functions of the company.  Prior to joining Kallyope, she was Senior Vice President and Franchise Head, Diabetes and Endocrinology, Merck & Co. Inc. In this role she led discovery and clinical research in diabetes, osteoporosis, fertility and contraception.  Nancy initiated and was a leader of Merck’s dipeptidyl peptidase 4 (DPP-4) project, which resulted in the discovery of JANUVIA® for the treatment of Type 2 diabetes. Among other notable scientific accomplishments is the identification of the first caspase, interleukin-1β converting enzyme (ICE/caspase-1). For her scientific contributions she has received numerous awards, including the Merck Presidential Fellowship, Merck Directors Award, Heroes of Chemistry Award by the American Chemical Society, and in 2011 received the Pharmaceuticals Research and Manufacturers of America (PhRMA) Discoverers Award, which honors research scientists whose work has been of special benefit to humankind. In addition to her role at Kallyope, she currently serves on the Board of Directors of Schrodinger Inc. and Denali Therapeutics Inc.